This 19th century building is situated on High Street, formerly known as Back Street, and the principal shopping area from around 1911 onwards. The property had been much altered from its original appearance although does appear to have been a shop with accommodation above. The original building would have had a pend to provide access to the garden at the rear. A feature which has been reinstated as part of the scheme.

The property is in single ownership and has had extensive roof repairs, including the overhaul of gutters and rainwater goods. The windows have been replaced with traditional sash and case and the shopfront reinstated. The pend has also been reinstated to gain access to a garden at the rear. The owner of the building is also undertaking a full fit out of the interiors. 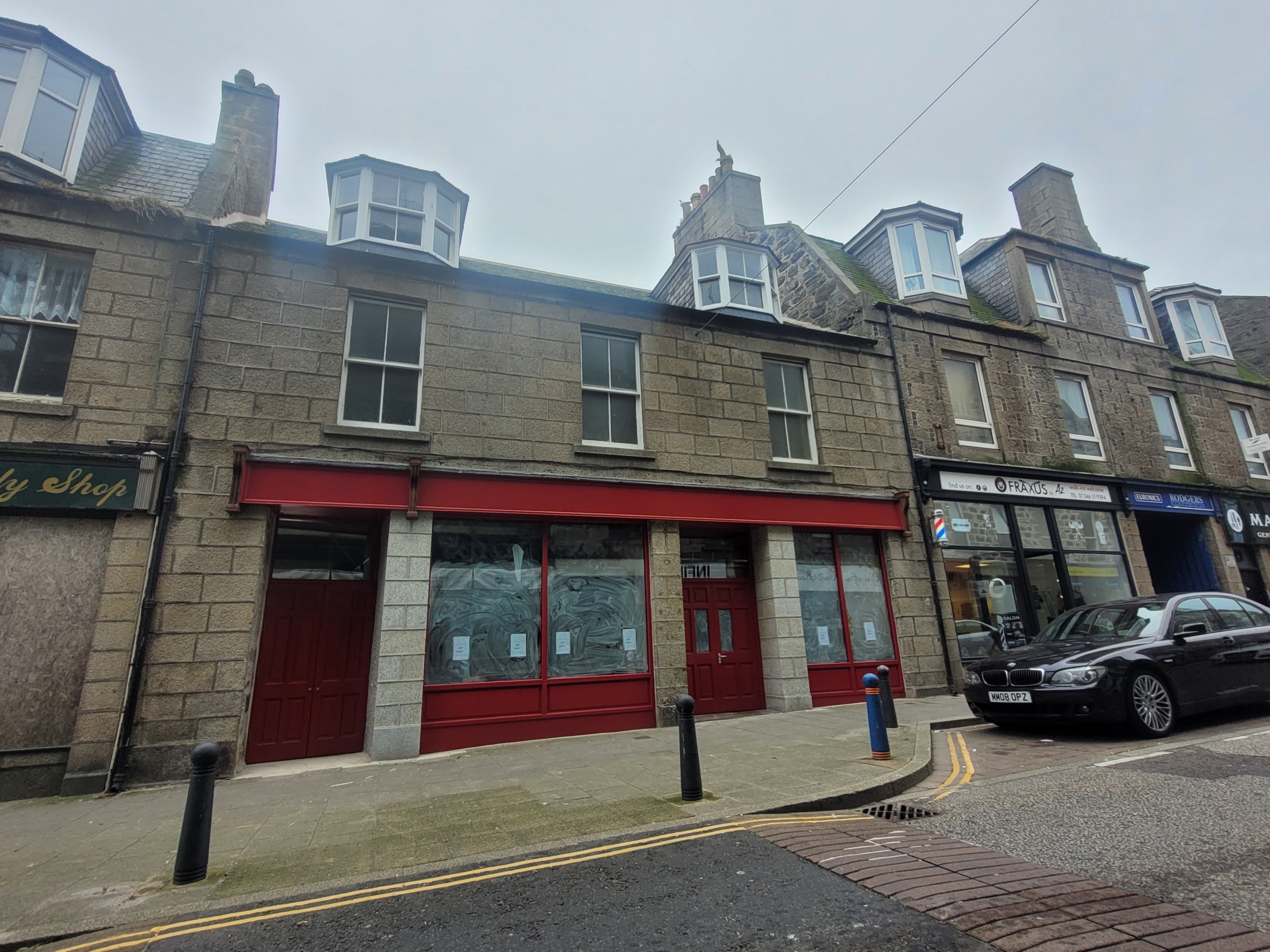 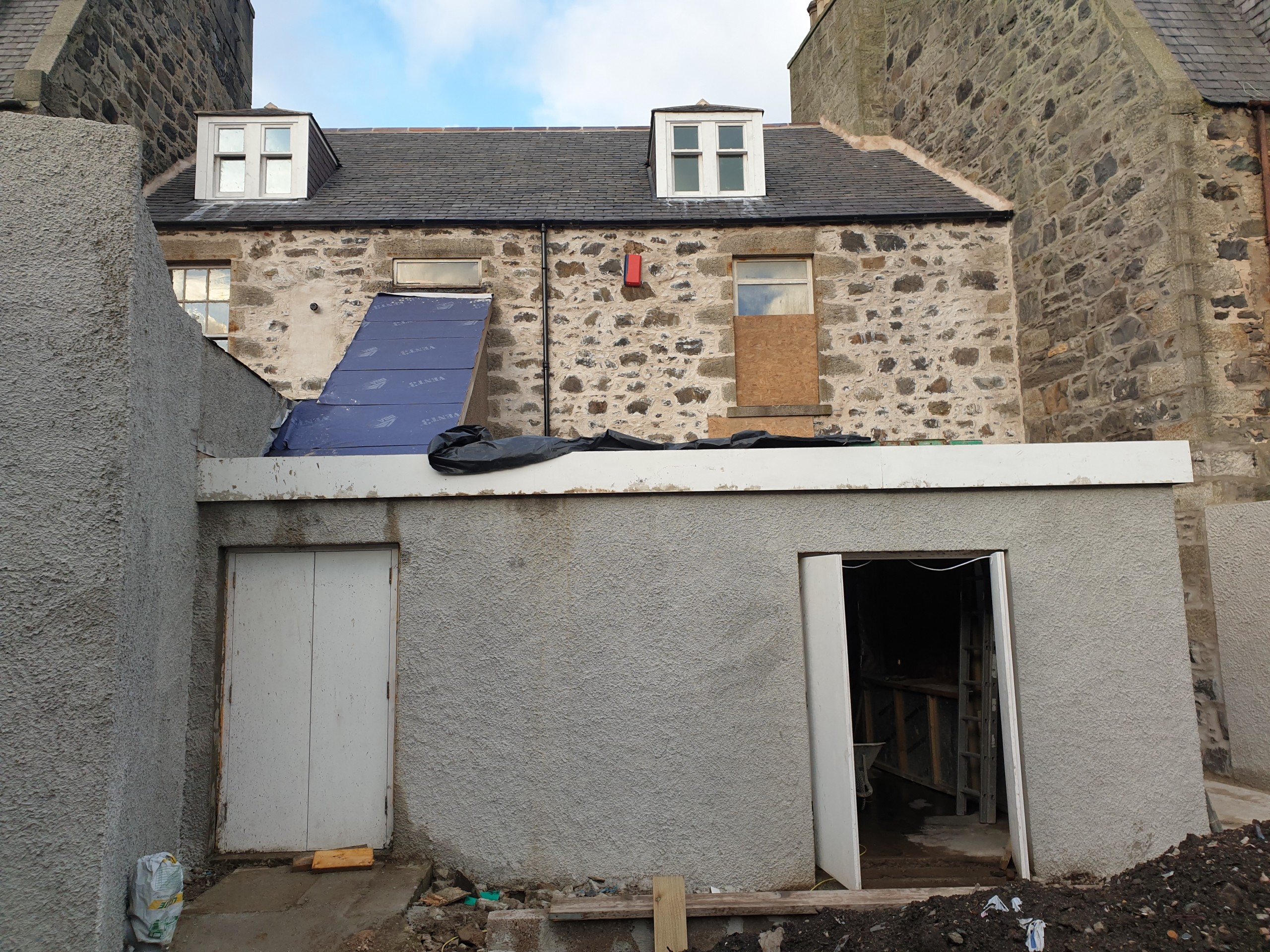 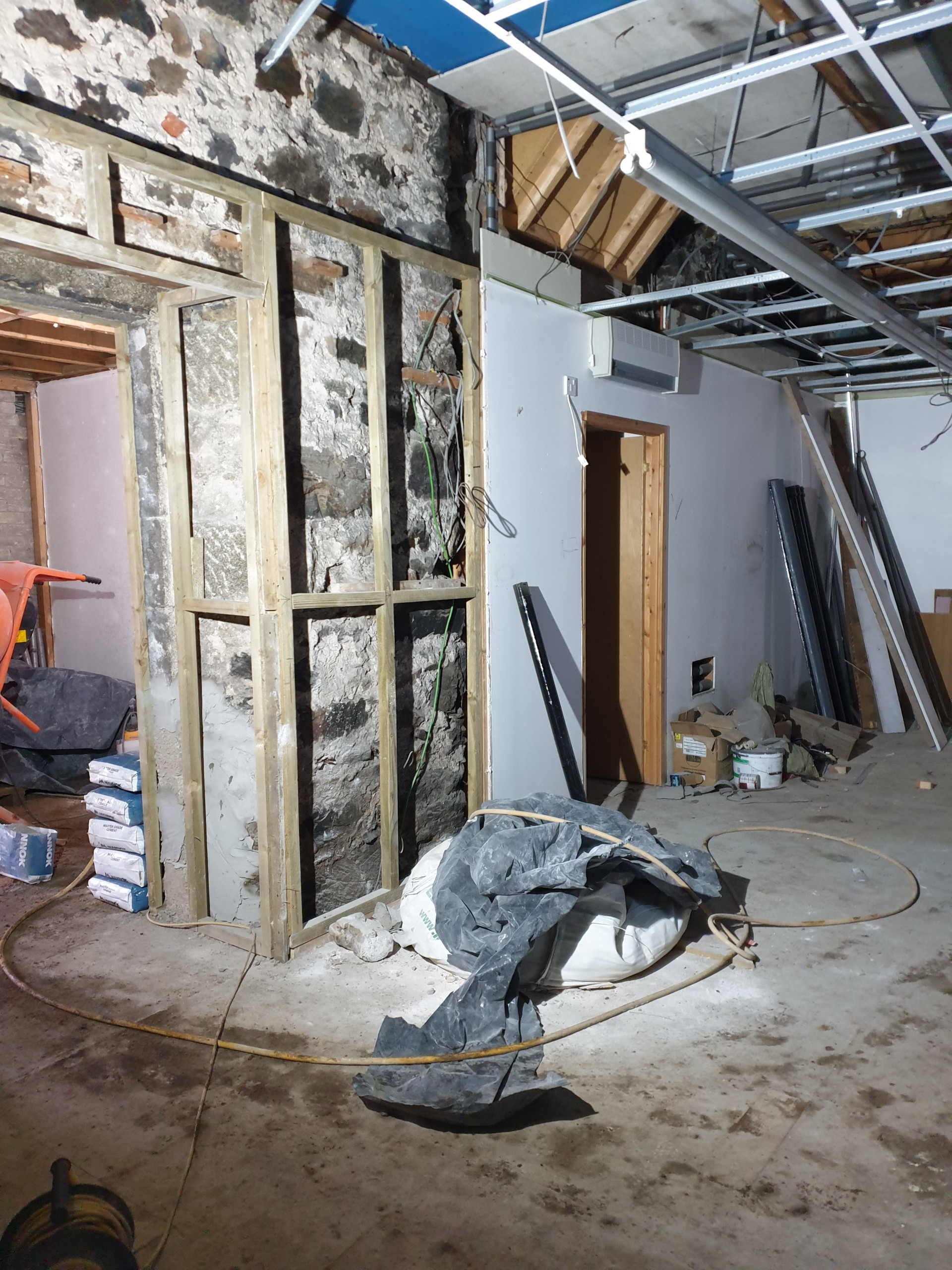 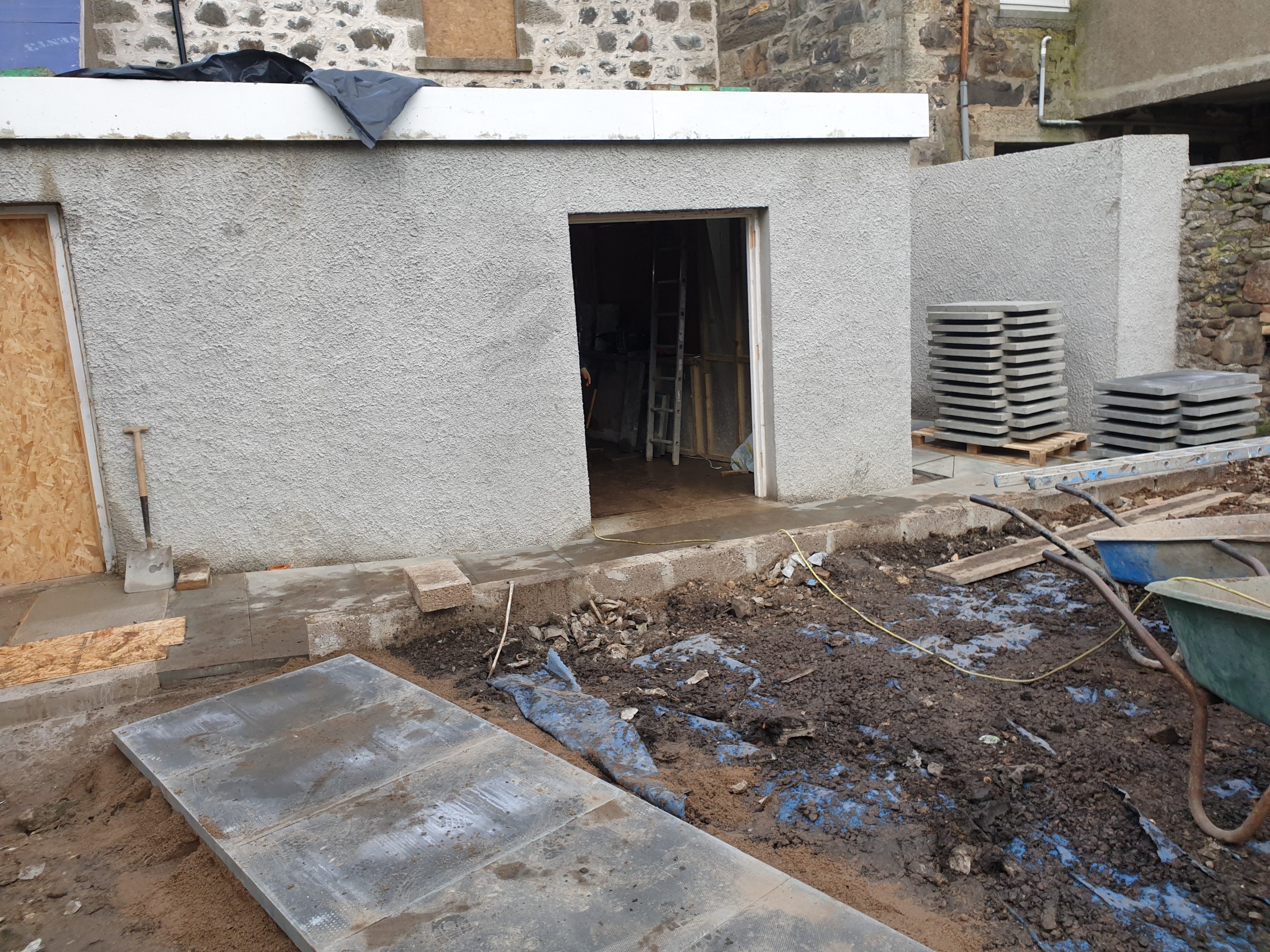 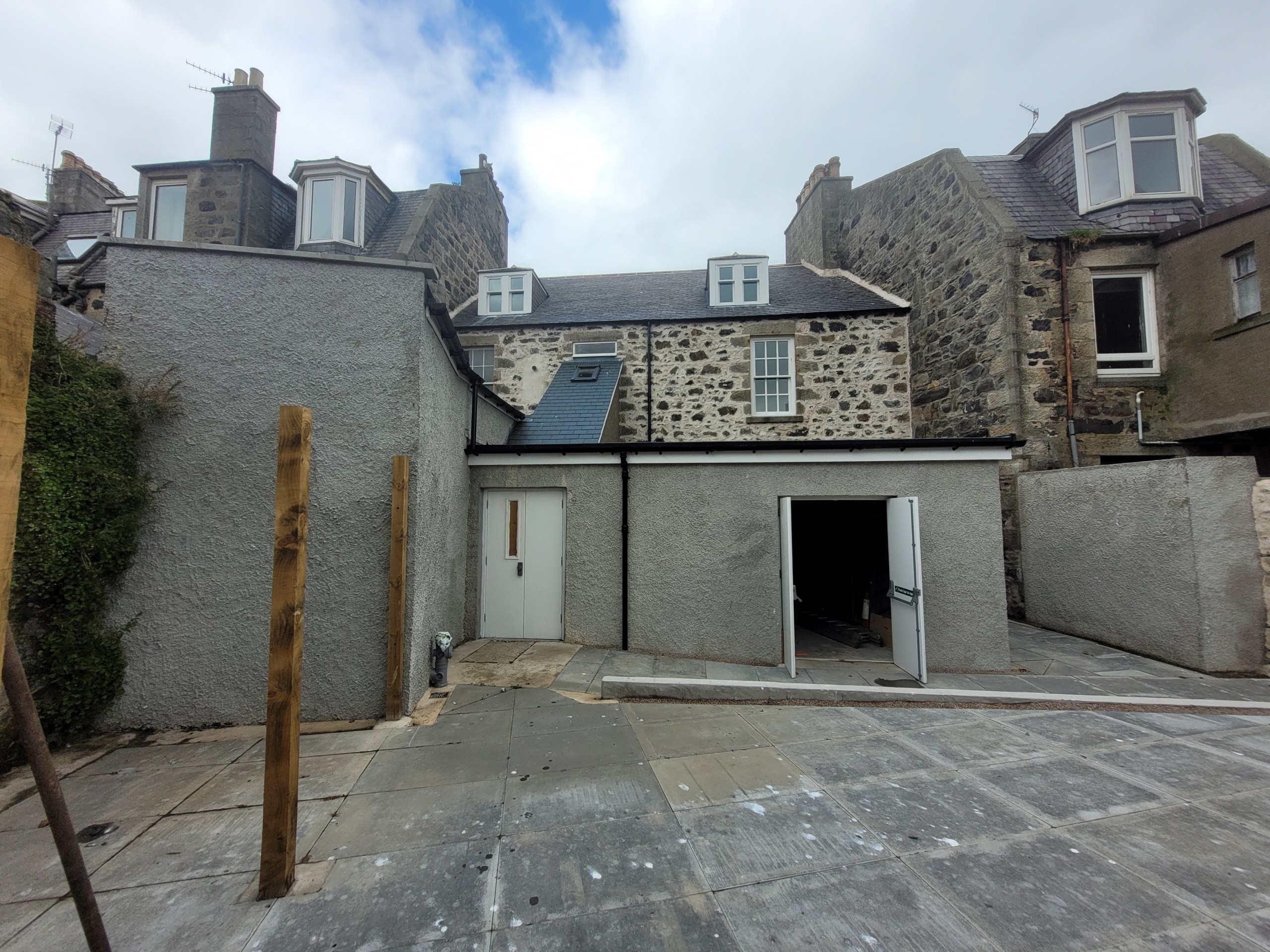 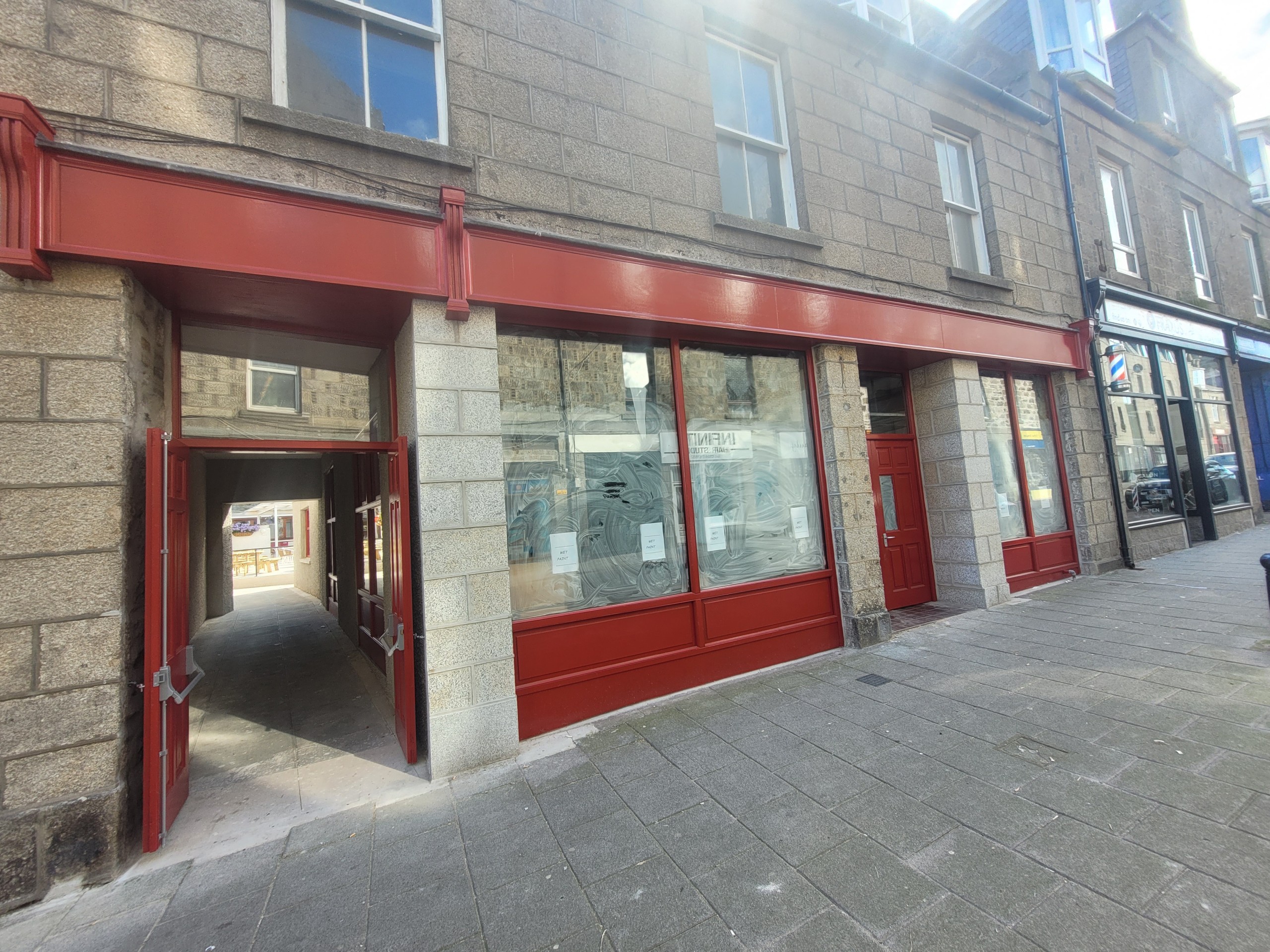